Athletes train for a minimum of eight weeks for the sports they participate in. From there, they can participate on a local level, followed by area, and sometimes regional competition for their opportunity to compete on a state level. For some, opportunities go beyond the state level to national and even World Games.

Special Olympics Missouri offers three state-level events throughout the year. Here, athletes get to travel away from home overnight and gain a sense of independence while making new friends and shining in front of a statewide audience.

Every four years, the USA National Games provide an opportunity for athletes to compete at the national level in summer sports. The 2022 USA Games were held in Orlando. The 2026 USA Games will be in Minneapolis, Minn. To qualify, individuals need to receive a gold medal in their sport of choice during the year prior to selection camp, attend selection camp, and be selected to Team Missouri. For more info, email us!

We brought 77 athletes, 24 coaches/sports managers, 17 unified partners and 8 staff members to the 2022 USA Games in Orlando!

Every four years, Special Olympics conducts a national summer games in the United States that includes athletes from all 52 US Programs.

The 2022 Special Olympics USA Games brought 3,500 athletes to the greater Orlando area to compete in a variety of sports at the ESPN Wide World of Sports Complex.

Personal fundraising pages have been created for every athlete, coach, and Unified Partner on Team Missouri. See below.

Fundraisers:
When promoting your fundraisers, you are NOT allowed to use the USA Games logo with the blue/orange/green circle and "Orlando" on it. You are ONLY allowed to use the MO Magic logo that says "Special Olympics Missouri" (logo linked under "Resources" below). This, this and this are all examples of what you CAN do for your fundraising poster.

In addition to competing on the national stage, Missouri athletes have the prestigious honor of representing their country on the global stage as part of the Special Olympics World Games.

World Games usually happen every two years and alternate between summer and winter sports. We've had numerous athletes from Missouri compete with Special Olympics USA at World Games over the years.

Phillips, a Savannah, Mo. resident, learned about this amazing honor during an interview with KQ2 Sports Director Chris Roush. 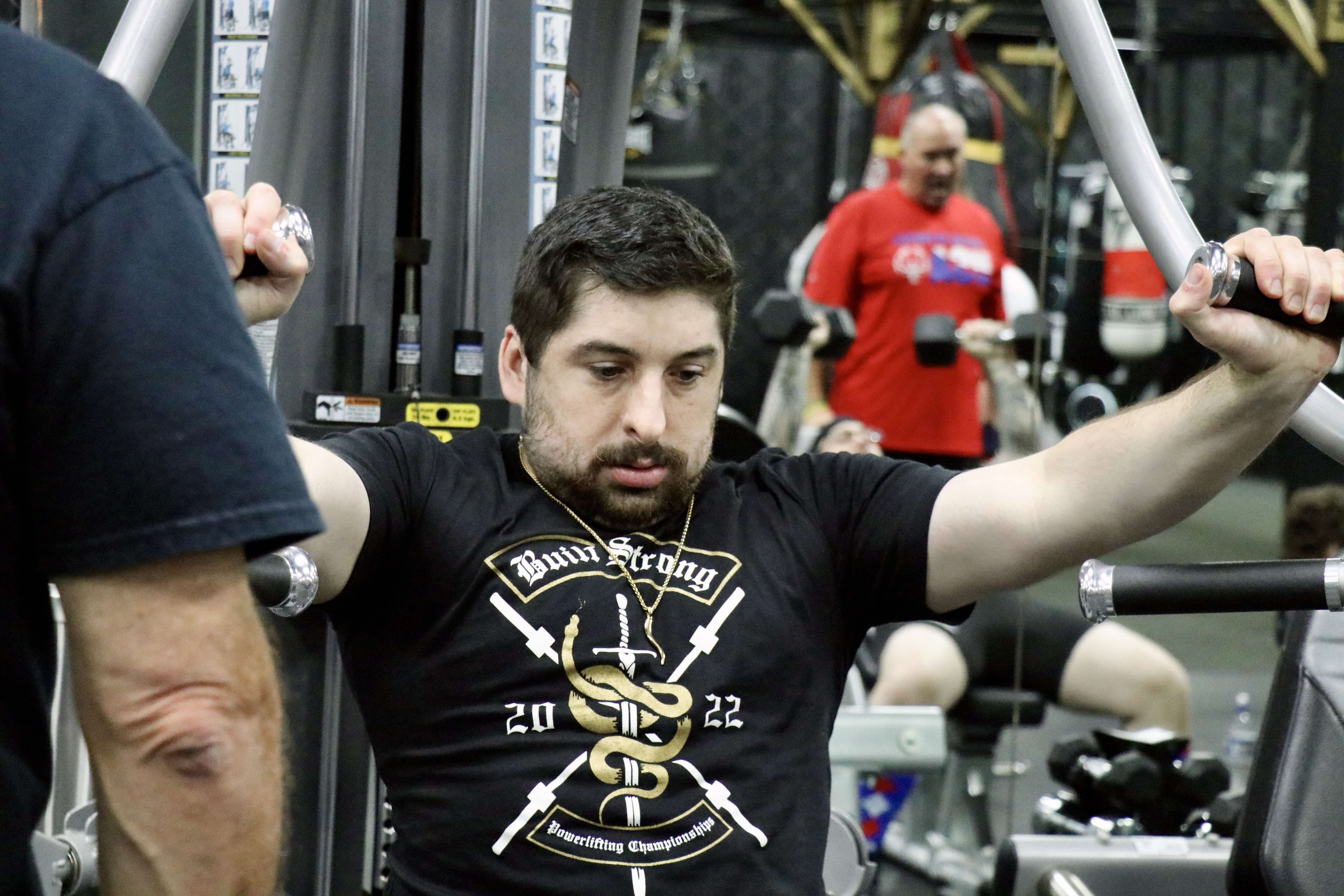 Phillips was the only SOMO athlete to be nominated for the Special Olympics World Games Berlin 2023. He learned about his initial nomination to compete for a chance to represent Special Olympics USA at the Missouri Western State University football game last September. You can watch the emotional public surprise announcement below.

The Special Olympics World Games will be held June 17-25 in Berlin, Germany. 7,000 Special Olympics athletes and Unified partners from approximately 170 countries will compete in 24 sports. The athletes will be supported by more than 3,000 coaches and 20,000 volunteers.

The Special Olympics World Games offer the opportunity to unite the world like no other event can. Here people with and without disabilities, people of different nations, cultures, political views and religions meet and can overcome existing prejudices with the power of sport.